We feel grateful to welcome back in Amsterdam the amazing sacred chant artist Ajeet Kaur a magical Sacred Chant Concert. Joined by Raffa Martinez on Percussion, Aisling Urwin on harp, and Ezra Landis on guitar. After last year's sold-out concerts we moved to a bigger venue Theater Amsterdam. A beautiful theater in the Western part of Amsterdam

Ajeet Kaur's music is a meeting of rivers. Her love of yoga, meditation, and sacred music meet her upbringing with traditional Irish music and her unwavering love of poetry through song.

Growing up in a musical and eclectically spiritual home in both New Hampshire and Dublin, Ireland, music has always been present. Ajeet found her way to the magic of sacred musica young age, leading her to fall in love with the songs, stories, and sense of mystery in the sacred traditions. Her music has taken her all over the world, sharing songs and healing in communities across the globe. Collaboration is central in her work, and some of her collaborators include Snatam Kaur, Trevor Hall, and Peia. She has released five albums, which have been celebrated as #1 on the iTunes world chart, and Billboard Top 10 new age chart. Her band members and collaborators help to weave the web of her songs both live in concert and in her released music. Her newest album, “Indigo Sea” is a love-labor that was self-recorded and crowdfunded by her fans and supporters.

Join the amazing talented singer, songwriter and voice liberator Nessi Gomes on her return to Amsterdam! Dutch singer/songwriter Anna Fernhout will open the concert for Nessi Gomes. It will be an evening that touches your heart deeply!
Hartskracht / HeartFire
Daniëlle DoeveAmsterdam

Grammy-nominated Snatam Kaur will be coming back to The Netherlands - with her PEACE THROUGH SACRED CHANTS TOUR March 17th 2021 in Theater Amsterdam. We are looking forward to chant with you all!
Hartskracht / HeartFire
Daniëlle DoeveAmsterdam 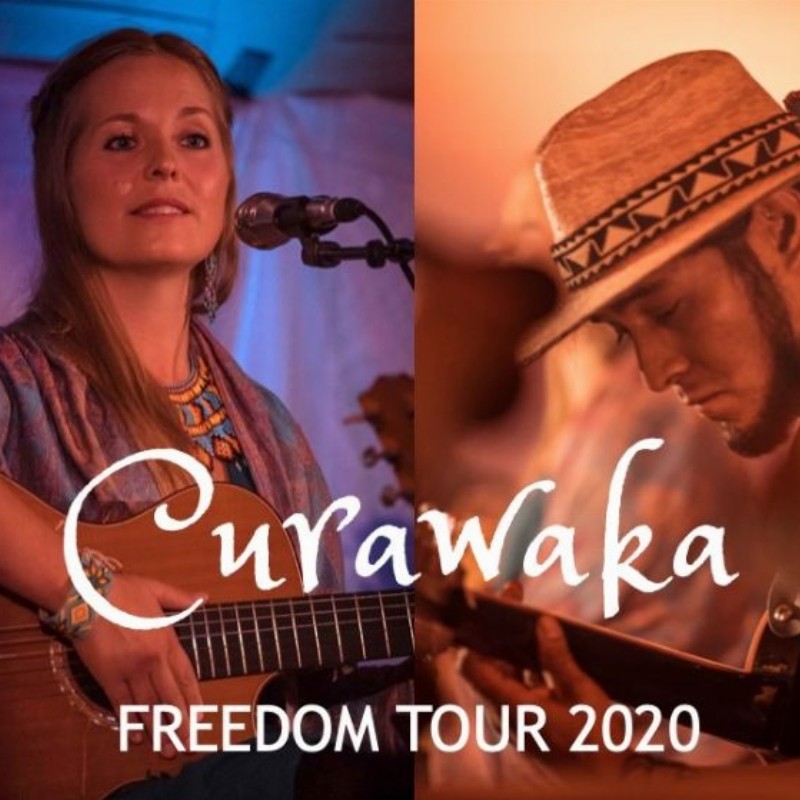